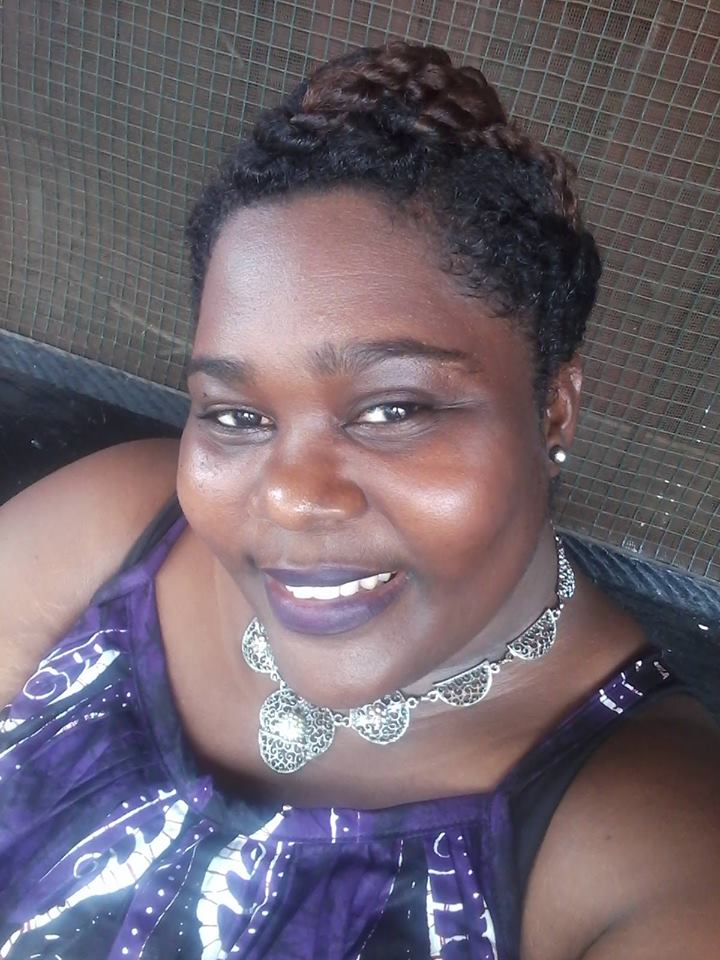 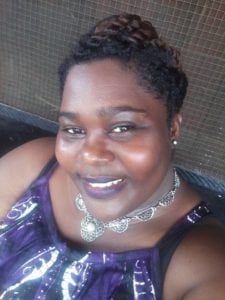 Aisha became one of the first Rise Up Leaders in 2010 and became Rise Up’s Country Representative for Liberia in 2011.

With support from Rise Up, Aisha and her organization, HOPE, successfully advocated for the passage of Liberia’s Children’s Act, which secured Liberian children’s rights to education, healthcare, and protection from violence. The Act became one of the most comprehensive pieces of children’s rights legislation enacted in Africa.

Aisha continues to advance the rights of Liberian girls and youth and with Rise Up’s support and in partnership with Girl Up, HOPE established “Girl Clubs” in public schools across Liberia, empowering young girls with knowledge of their rights and encouraging them to become leaders. Her hard work has also led to the creation and adoption of the Girls’ Manifesto, a development plan for the empowerment of adolescent girls and young women that is currently being implemented nationwide.

Aisha has over 15 years of experience working on youth and leadership development issues and has received numerous national and international awards for her work.  She holds a BS in Family Studies from the University of Maryland-College Park.