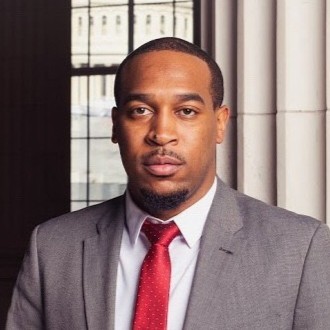 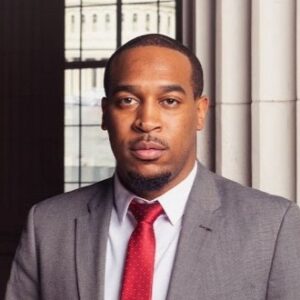 Christopher is the Senior Policy Advisor for Congresswoman Yvette D. Clarke (NY-09). He currently oversees the Energy and Commerce Committee portfolio that includes technology, telecommunications and health.  In his role, he also coordinates the Congressional Caucus on Black Women and Girls, Congressional Caucus on Smart Cities and the Multicultural Media Caucus. He has executed a variety of briefings for the caucuses that have educated staff and Members of Congress about pertinent issues and led to the creation of several bills.

Chris also serves on the Executive Board of the Congressional Tech Staff Association which is composed of bipartisan and bicameral tech staffers on Capitol Hill. He’s responsible for creating learning opportunities for Hill staff with industry, public interest groups, and other adjacent institutions and intertwines his healthcare background into technological conversations. He is a graduate of Jackson State University, where he obtained a B.A. in Political Science and a masters in Public Health Policy and Management. Christopher now resides in Washington, D.C.