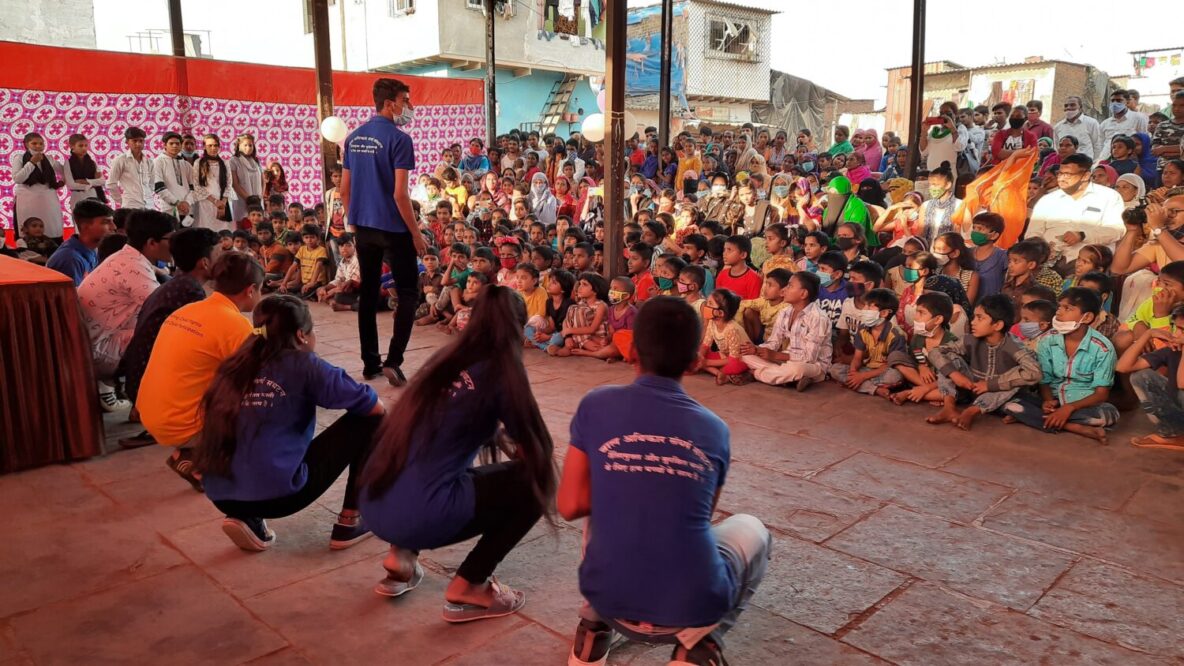 By Alicia Tauro, Rise Up Leader since 2019, India

Rise Up Leader Alicia Tauro discusses her work to protect the health and safety of children in Mumbai and ensure the system is responsive to their needs. 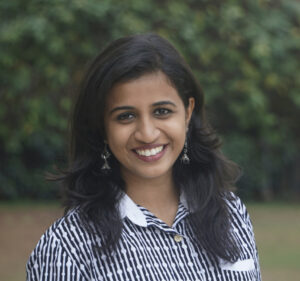 I work as a Project Coordinator for Youth for Unity and Voluntary Action (YUVA) in urban slum [informal settlement] communities in Mumbai, with children, youth, and women to build people’s collective power, strengthen their capacities, and facilitate advocacy for their rights.

I became a Rise Up Leader in February 2019, after completing Rise Up’s Leadership and Advocacy Accelerator in Maharashtra. My biggest takeaway from the Accelerator was how to take a systematic and holistic approach to advocacy, including involving multiple stakeholders and identifying the right decision-maker. I also learned about networking, resource mobilization, and media advocacy. Moreover, I  became part of a larger family of activists, leaders, and women who rise up for themselves and their communities to make the world a more equitable, just, and happy place.

After the Accelerator, Rise Up awarded me a grant to steer an advocacy strategy to ensure a safe environment for children by activating Child Protection Committees (CPC) in Mumbai Suburban District. These committees were first designed in a Government Resolution in 2014 but had not been implemented yet. Child Protection Committees are innovative mechanisms for child protection that include unique features such as decentralizing protection systems, involving multiple stakeholders, requiring child participation in the committee, and, above all, taking a preventative approach to make communities safe. If implemented well, an active Child Protection Committees can not only prevent violence and make communities safe but also make the system more child-friendly and approachable.

Childhood is a golden age in life, where a person develops their identity, forms some of their closest relationships, and builds a strong sense of self and purpose. Experiencing abuse and harassment during childhood can have strong, lifelong detrimental impacts on individuals. Every child has the right to a safe and healthy childhood, especially children from low-resource communities and urban poor households. This was my biggest motivation for deciding to implement this advocacy project. 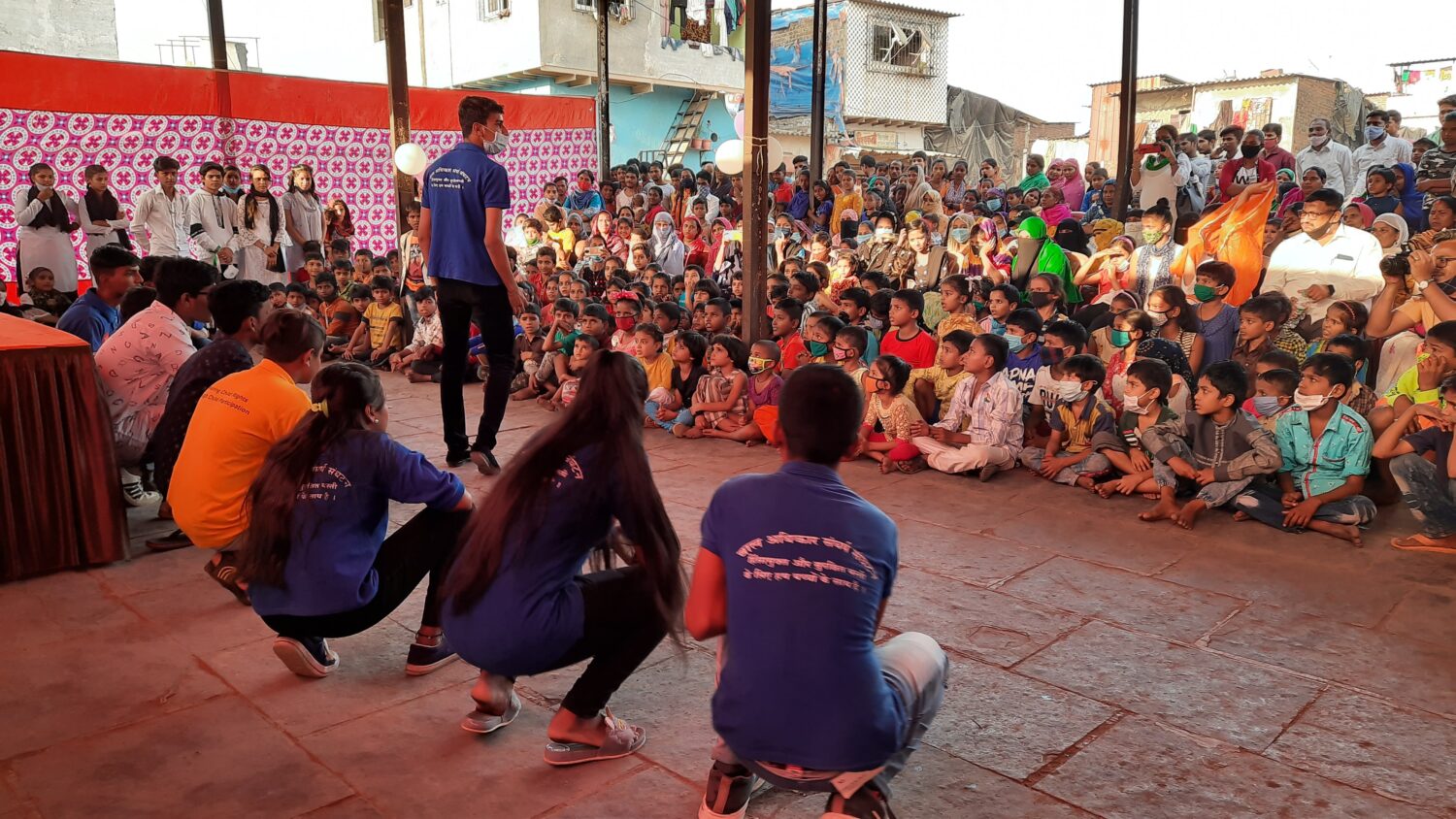 Children in Mumbai during a “Bal Sabha” (children’s assembly) facilitated by YUVA.

Applying the learnings from Rise Up to my advocacy strategy with my incredibly supportive team at YUVA, we achieved groundbreaking success.  We led a campaign called “My Ward My CPC” bringing diverse stakeholders on the same platform to push for forming and activating CPCs. The campaign included on-ground and online advocacy, strengthening the demand for CPCs, and increasing public support – creating a ripple effect and a larger state-level awareness. The District Collector of Mumbai Suburban approved the activation guidelines and toolkit we prepared and instructed the department and the wards to form and activate CPCs. Additionally, YUVA was selected as the coordinating agency to support activating all the 171 CPCs across Mumbai Suburban District and serve as the knowledge expert. 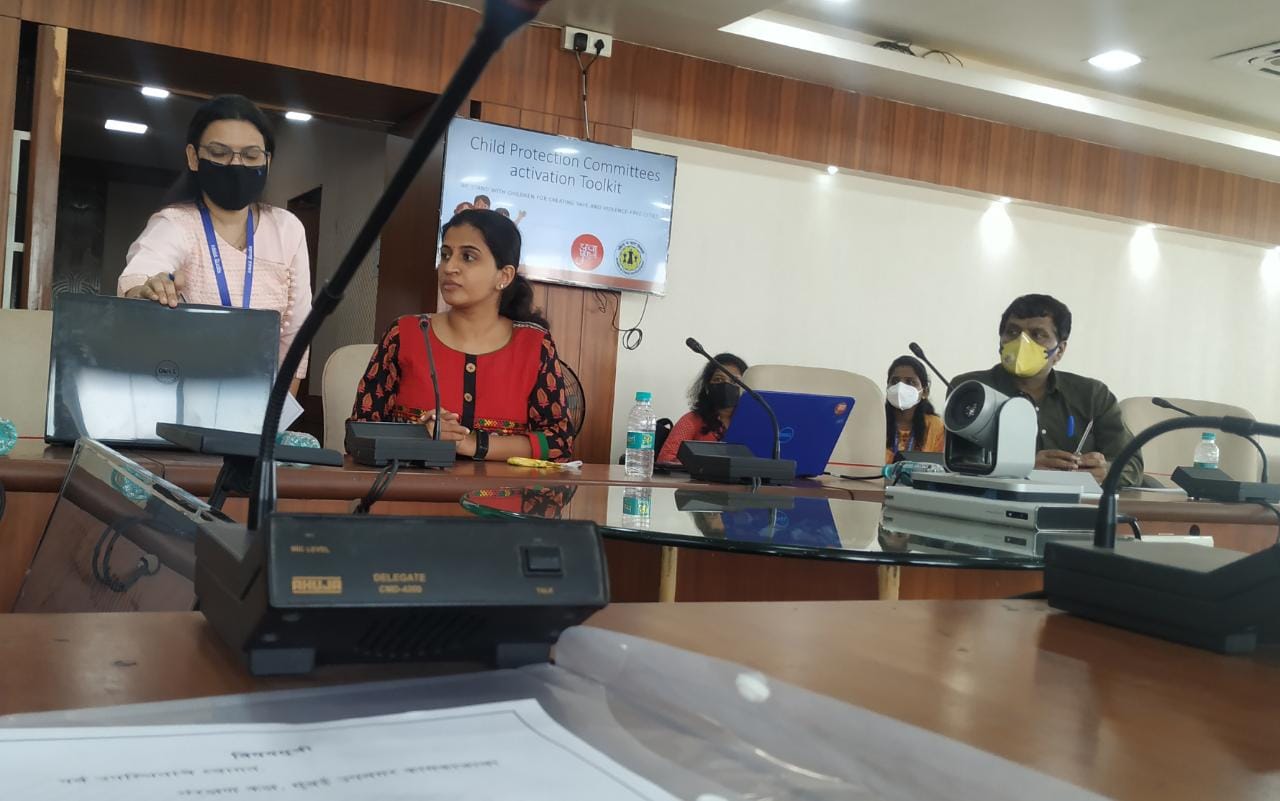 One example of why this is so important is the story of Priya (name has been changed), who is a leader in YUVA’s children’s collective. Priya is a very bright child who loves to play outdoor games and excels in all activities, asserting herself and leading her group well. She does well in academics and helps out at home, too. One time, Priya was harassed on her way home from school. When Priya shared her experience with the children’s collective, the children wrote a letter to the police. A police official who was a member of the local CPC met Priya and assured the children the police would patrol along her route from school. The children also went to their elected representative, who is the head of the CPC committee, and asked him to install street lights for their safety. Children like Priya need to be heard, and the system needs to respond to their needs so that they continue to grow strong and become vigilant citizens and active leaders of society.

Today, we are moving forward with more power having formed 45 more CPCs. We hope that by the end of the year all CPCs will be activated, impacting more than 5 million children like Priya.