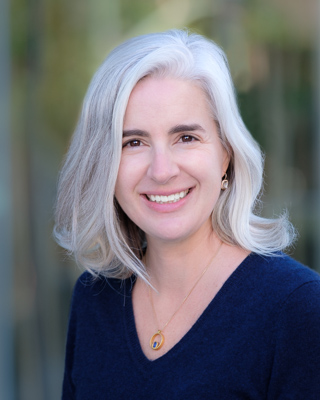 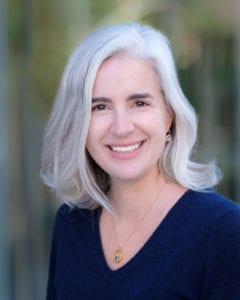 Dr. Denise Raquel Dunning is passionate about investing in girls and women to transform their lives, communities, and countries. She is the founder and executive director of Rise Up, which advances gender equity, health, education, and economic justice globally through training, funding, and network building. Since its founding in 2009, Rise Up’s global network of 600+ leaders has advocated for over 120 laws and policies impacting 135 million people.

Denise has been a Fulbright scholar and a Social Entrepreneur in Residence Fellow at Stanford University, and she previously worked at the David and Lucile Packard Foundation.  Her recent awards include the Gates Institute’s 120 Under Forty Global Leaders and the Powerful Women of the San Francisco Bay Area Award.

Denise teaches courses on Women’s Health & Empowerment at the University of California Berkeley and for UC San Francisco’s Masters of Global Health program. She is currently a Board Member of EngenderHealth, and previously served on the Boards of the Public Health Institute and IDEX (now Thousand Currents).

Originally from Washington D.C., Denise grew up spending time eating empanadas in her mother’s native Argentina and watching the corn grow in her father’s native Nebraska. Currently based in San Francisco, she has lived in five countries, speaks four languages, and has three children and two cats.