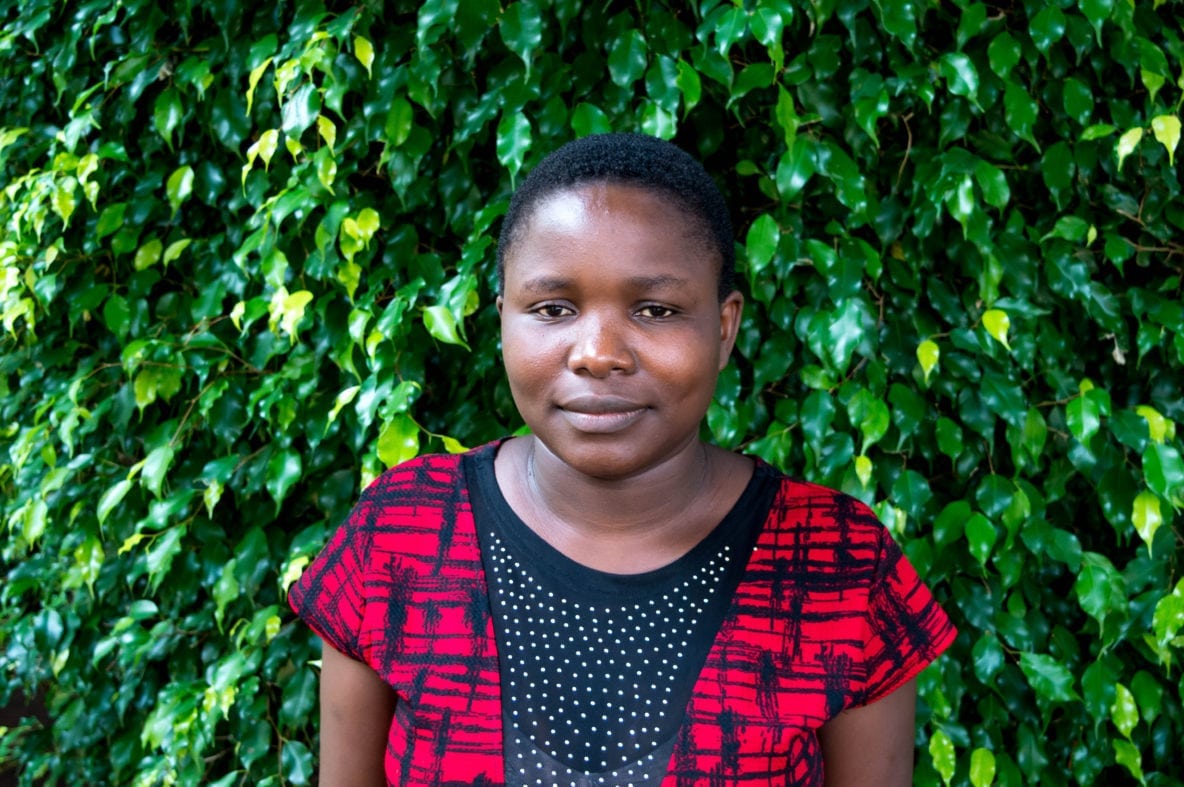 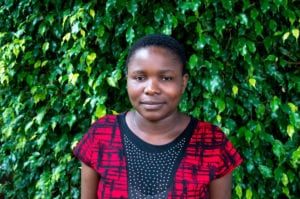 As the Organizing Manger of SEJO, Scolastica uses her leadership skills to work on the ground, directly communicating with youth groups in her area to discuss birth control methods to help prevent early pregnancy and HIV/AIDS. Founded in 2012, SEJO creates programs focused on HIV/AIDS prevention, economic development, youth development, environment and civic engagement. Scolastica is an active leader who works to put an end to harmful traditional practices that are practiced at initiation camps in Malawi. Her efforts in working with chiefs and traditional leaders have resulted in the creation of bylaws that protects girls SRHRs. She is also a passionate advocate for the advancement of girls’ education.