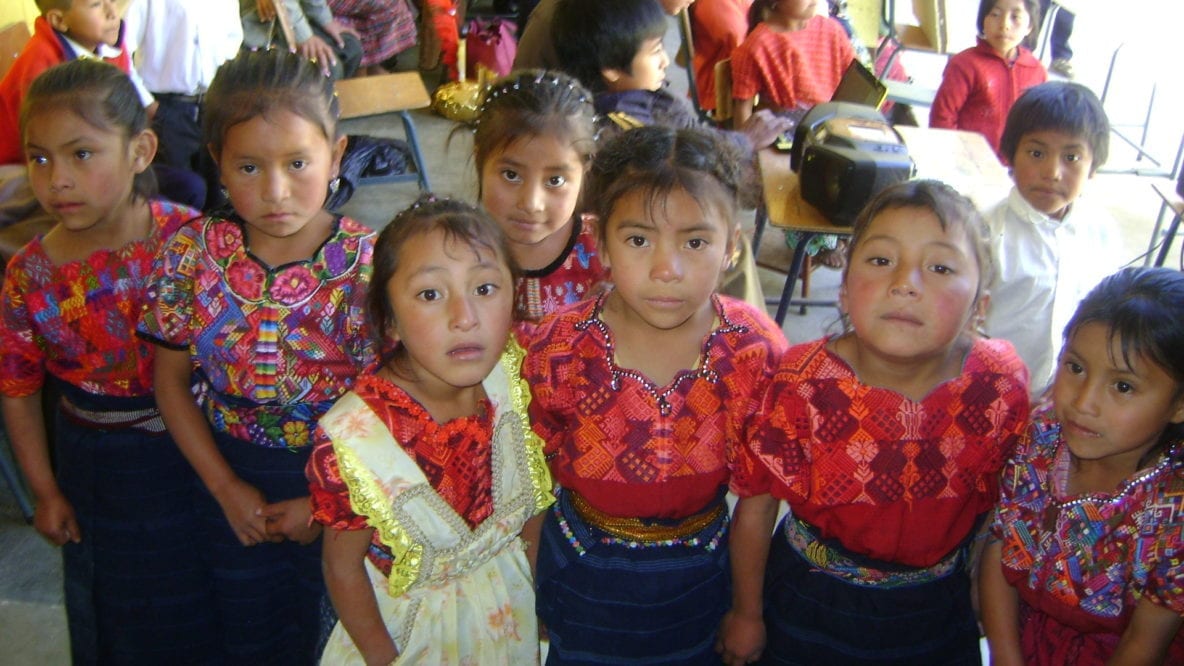 The following remarks were made by Guatemala Fellow, Angelina Gonzalez, during the launch event of the International Center for Research on Women’s (ICRW) latest publication on the economic impacts of child marriage study on September 5, in Washington D.C. Click here to see a video of Angelina’s presentation.

During my years as a psychologist and Rise Up Champion, I have witnessed many stories of girls and women unfold before my eyes. Although each story is unique, there are some commonalities among all women touched by child marriage.

When I worked at the Forensic National Institute in Guatemala I was in charge of evaluating psychological damage in victims as part of their intake protocol. I quickly learned that a lot of women who have suffered physical, psychological, and sexual violence were also child brides, or had been forced to start an informal union with an adult man when they were still teenagers. Many of them had been married for many years and saw this way of life as normal. Their parents had given approval for their marriage in exchange for money or status, or as an attempt to save their daughter’s honor in the eyes of the community.

Many of these women had depended economically on their husbands for many years. Since they had been forced to marry when they were very young, they had not been able to continue studying and were not prepared to join the workforce. Many of them were not able to get out of their abusive relationships because they would have no reliable source of income if they left. Because these women had not broken the cycle of poverty themselves, their children were also destined to live in poverty, and some women married off their own daughters as children, as well. In Guatemala, poverty, child marriage, and violence are inextricably entwined.

There were other cases in which the girls or teenagers had been raped or abused by adult men, and the loss of their virginity outside of marriage was so unacceptable in their cultures that their parents to force them to marry their abusers, even if the man was a total stranger.

Another common story is that when two teenagers were exploring their sexuality without the proper sexual education or access to health services, and a girl became pregnant, and their families force the teens to get married or formalize their relationship.

For some girls, running away from home and getting married was a way to escape their difficult realities. I knew many teenagers who were living in dysfunctional families, without supervision, taking care of siblings, with alcoholic, abusive parents, or even absent parents. This is common in Central American families in which the father has emigrated from another city or country looking for a job. Most of these girls had run away from home and married as children as a way to survive, or as a way to feel affection and love.

In my work as an activist and as a Rise Up Let Girls Lead Fellow, I further learned the ways civil society leaders can help girls through advocacy. In Guatemala, the work of activists led to better laws and policies that protect girls. In August 2017, thanks to activists like myself, the Congress of the Republic approved Decree 13-2017, which revised the Civil Code to prohibit the marriage of children and adolescents without exception. Previously, the minimum age for marriage was 14 years for girls and 16 years for boys, this was modified to 18 years (adult age in Guatemala) for both sexes. However, despite the existence of the law, there are still under-registered cases of informal unions or marriages. There is still much to be done.

Recently in Guatemala, Congress has discussed Bill 5272 whose main objective is to “protect the family” by initiating criminal proceedings against any woman who has attempted to terminate or terminated a pregnancy, or even those that could have experienced spontaneous abortions. Doctors and health personnel would be obliged to report all cases, which would further push girls away from the health system. This law would also affect the LGBT community in significant ways, outlawing gay marriage. It would also prohibit schools from teaching comprehensive sexual education or talking about gender diversity. And as expected, my colleagues are mobilizing to repeal this initiative, and ensure girls and women’s rights are protected.

While working with non-governmental organizations, I conducted several training workshops for young people involving topics related to sexual and reproductive rights and comprehensive sexuality education. I observed that young people are open and eager to learn about these issues; however, educational institutions (both public and private) can become barriers. The issue of sexual education is still a developing issue in Guatemala, because despite having a legal framework in place and the efforts of many organizations and social activists, comprehensive and evidence-based sex education is not taught in schools. The state’s lack of commitment to the subject, the influence of religion, and the personal taboos of teachers are some of the most common barriers.

The impact of early marriage is clear. I appreciate the opportunity to share part of my experience in Guatemala and I encourage the organizations to continue to work to make this problem visible that affects many girls and women who may not be able to raise their own voices because of their circumstances. 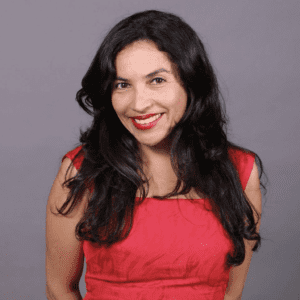 Angelina Gonzalez is a psychologist with experience working for the Guatemalan state carrying out interviews and providing professional recommendations in cases of sexual violence, abuse and child abuse, trafficking, and violence against women. As a Rise Up Leader, she delivered trainings related to the promotion of Human Rights, Leadership and Political Advocacy, mainly with groups of young people and girls. She is a social activist and political advocate who has been featured in Nomada, an online news source based in Guatemala, and on the radio promoting sex education and gender equity. You can find her on Twitter: @angelina27379