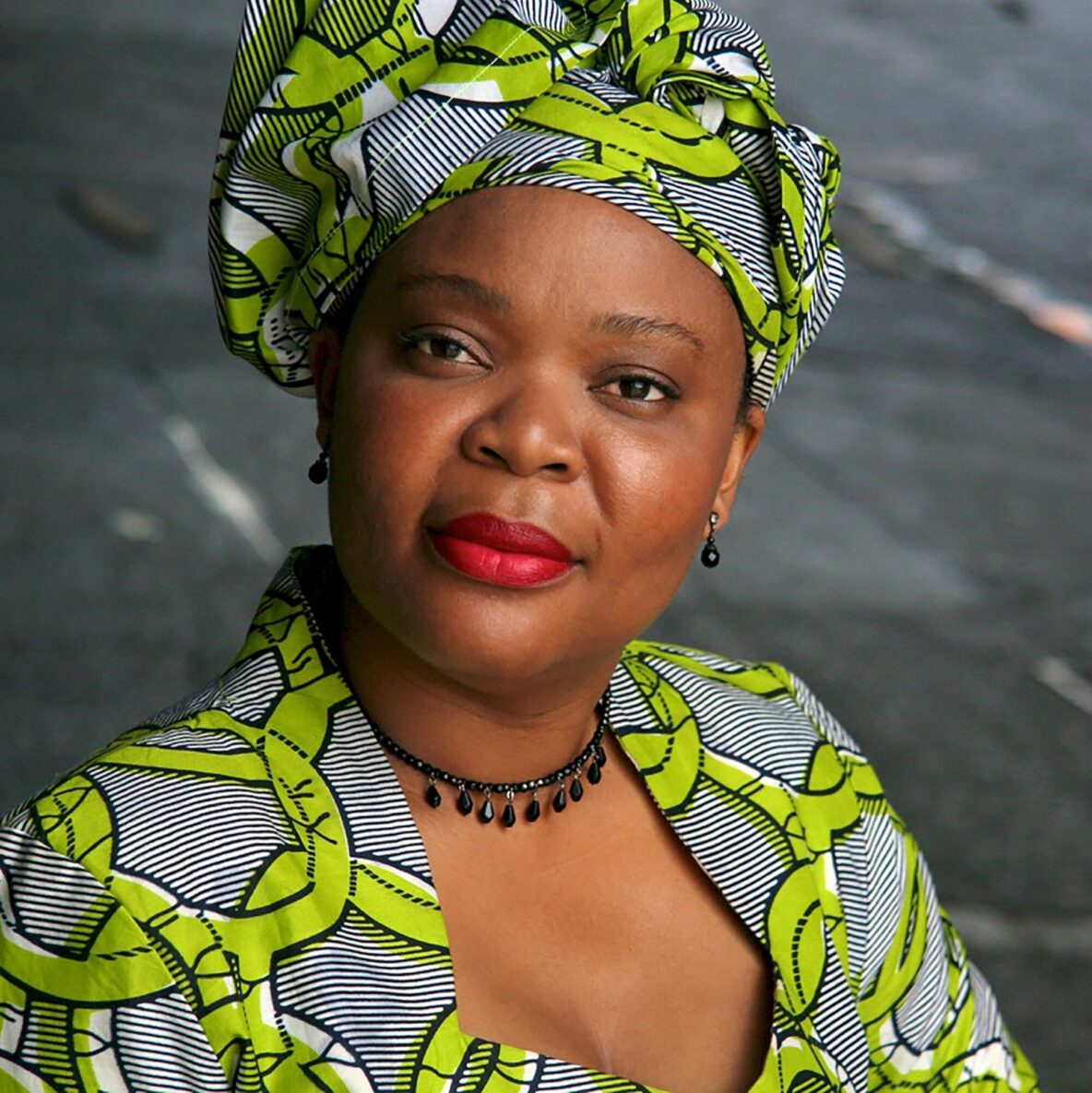 As a tireless advocate for the rights of women and girls around the world, we look forward to hearing about Ms. Gbowee’s journey as a leader and champion for gender equity.

We promise you’ll leave this one-hour virtual event feeling powerful and hopeful for the future. Spots are filling up fast, and we hope you’ll join us! Read more about our distinguished guest speaker below, and check out the Rise Up Leaders who will share their inspiring stories at the Gala.

2011 Nobel Peace Laureate Leymah Gbowee is a Liberian peace activist, trained social worker and women’s rights advocate. She is currently the founder and President of Gbowee Peace Foundation Africa. Her foundation provides educational and leadership opportunities to girls, women, and youth to empower the next generation of peacebuilders and democratic leaders in West Africa.

Ms. Gbowee’s leadership during the Women of Liberia Mass Action for Peace campaign — which played a pivotal role in ending Liberia’s civil war in 2003 — is chronicled in her memoir, Mighty Be Our Powers: How Sisterhood, Prayer, and Sex Changed a Nation at War, and in the award-winning documentary Pray the Devil Back to Hell.

She is a member of the UN Secretary-General’s High-Level Advisory Board on Mediation, the World Refugee Council, and the African Women Leaders Network. The recipient of many honorary degrees, Ms. Gbowee holds an MA in Conflict Transformation from Eastern Mennonite University. She travels internationally to advocate for human rights, peace, and security.

Ms. Gbowee’s participation in Rise Up’s Gala is made possible by Peace is Loud.