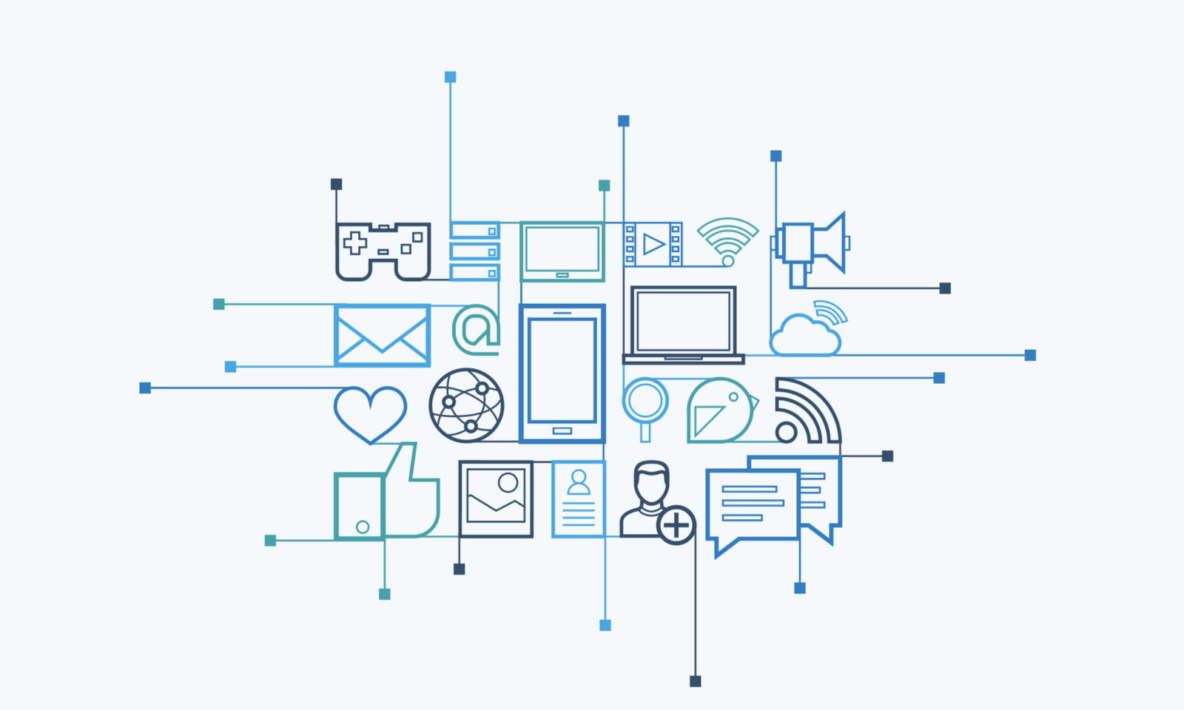 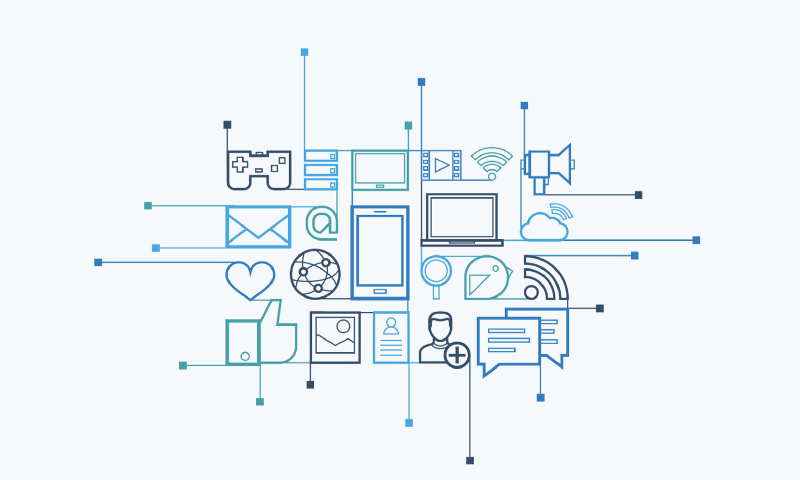 The #MeToo movement has unleashed the concentrated power of millions of girls and women to speak out against sexual harassment and gender-based violence. Building on the work of generations of women who refused to remain silent, girls and women are finding great strength in sharing our stories — opening the pandora’s box of unwanted attention, subtle coercion, verbal threats, physical attacks, and power manipulations — to begin to hold men accountable.

#MeToo’s strength comes from creating a space that never before existed — a space where girls and women can speak out publicly about the sexual harassment and gender-based violence that for too long we ignored, pretended didn’t matter, kept secret, and tried to forget. Our personal stories highlight both our shared realities, and the ways in which systemic oppression undermines girls and women in the U.S. and around the world.

While girls and women have advocated for years to transform these structural inequalities, #MeToo is now harnessing the power of new communications technologies — from Facebook and Twitter to WhatsApp — to change the conversation about sexual harassment. And as we look ahead, technology is becoming an increasingly important tool in the fight to end gender-based violence.

In India, Rise Up Youth Champion Gayatri Parameswaran used virtual reality (VR) technology to create a film that enables women and men to better understand when they are experiencing — and perpetuating — gender-based violence. Gayatri created the film as part of a campaign against intimate partner violence led by Love Matters India, the country’s first bilingual platform focused on love, sex, and relationships.

Gayatri joined Rise Up’s network in 2014, when she participated in our Youth Champions Incubator in Silicon Valley. During the course of the Incubator, Gayatri and fellow leaders learned how to use technology and advocacy to improve the health of youth in their communities. Rise Up then funded and supported the Youth Champions to launch their innovative strategies to create large-scale change, including Gayatri’s project with Love Matters to promote healthy relationships, which now reaches 1.5 million young people per month.

Highlighted in The Economist, Gayatri recently shared her goals for the virtual reality film: “Our research showed that young people in India are not able to tell loving relationships from abusive ones. Possessiveness, extreme jealousy, financial control are seen as part and parcel of a relationship and not as signs of abuse. Our aim with the VR project was to make this distinction clear and that’s why in the VR film, we put users in the shoes of a young Indian woman who is in a controlling relationship. By experiencing life from her perspective through various scenarios of control and abuse, it becomes clear that a relationship is not abusive only when it gets violent. This helps young people identify signs of abuse before it’s too late,” explained Gayatri.

“VR offers the unique opportunity to help see things from a different perspective. In the experience, you are Anuja — the woman who experiences abuse in her relationship. By being in her shoes and by understanding her experience, the medium offers the potential to build bridges of empathy.”

Gayatri and her team exhibited the film as an installation in three metro stations in New Delhi over 10 days. Through the interactive installation, 5,000 people saw the VR film and received materials to help them speak out in case they experience abuse, or know someone who does. Gayatri’s team’s commitment to engaging the public through the metro installations was especially important, given that only 29% of internet users in India are female.

The Love Matters team used pre- and post-screening surveys to measure an 80% increase in viewers’ awareness about how to recognize signs of abuse in an intimate relationship. These outcomes are powerful, and represent the tremendous potential of technology to transform both individual awareness and shift broader social norms concerning gender-based violence.

Yet when we consider a tech-enabled movement like #MeToo, we must also acknowledge the stark, persisting disparities that girls and women face in accessing these tools. Race, nationality, class, sexuality, age, economic position, caste, physical ability, and privilege all shape girls’ and women’s diverse experiences of gender-based violence — influencing both the power we have to speak out and the resulting consequences for our lives, psyches, families, jobs, and opportunities.

Despite the intention to create an inclusive movement, #MeToo’s inherent limitation is that it remains a space for literate girls and women who have both access to the internet and enough technical know-how to share their stories virtually.

Overcoming these obstacles will require a multi-pronged and integrated approach. True transformation will only happen by integrating the power of online and offline strategies to enable girls and women to advocate for their own priorities, as Gayatri and her team did in the metro stations.

And like Gayatri and her fellow Rise Up champions, we all have a part to play in bringing an end to gender-based violence.

We must continue to raise our voices to lift each other up and lead change, both online and offline. We also need to create innovative alliances — like our new Collective Impact Partners initiative — to invest in girls and women to create a more just and equitable world. And we must continue to support one another — girls, women, and our allies — to sustain our momentum to realize lasting change — digitally, physically, finally.