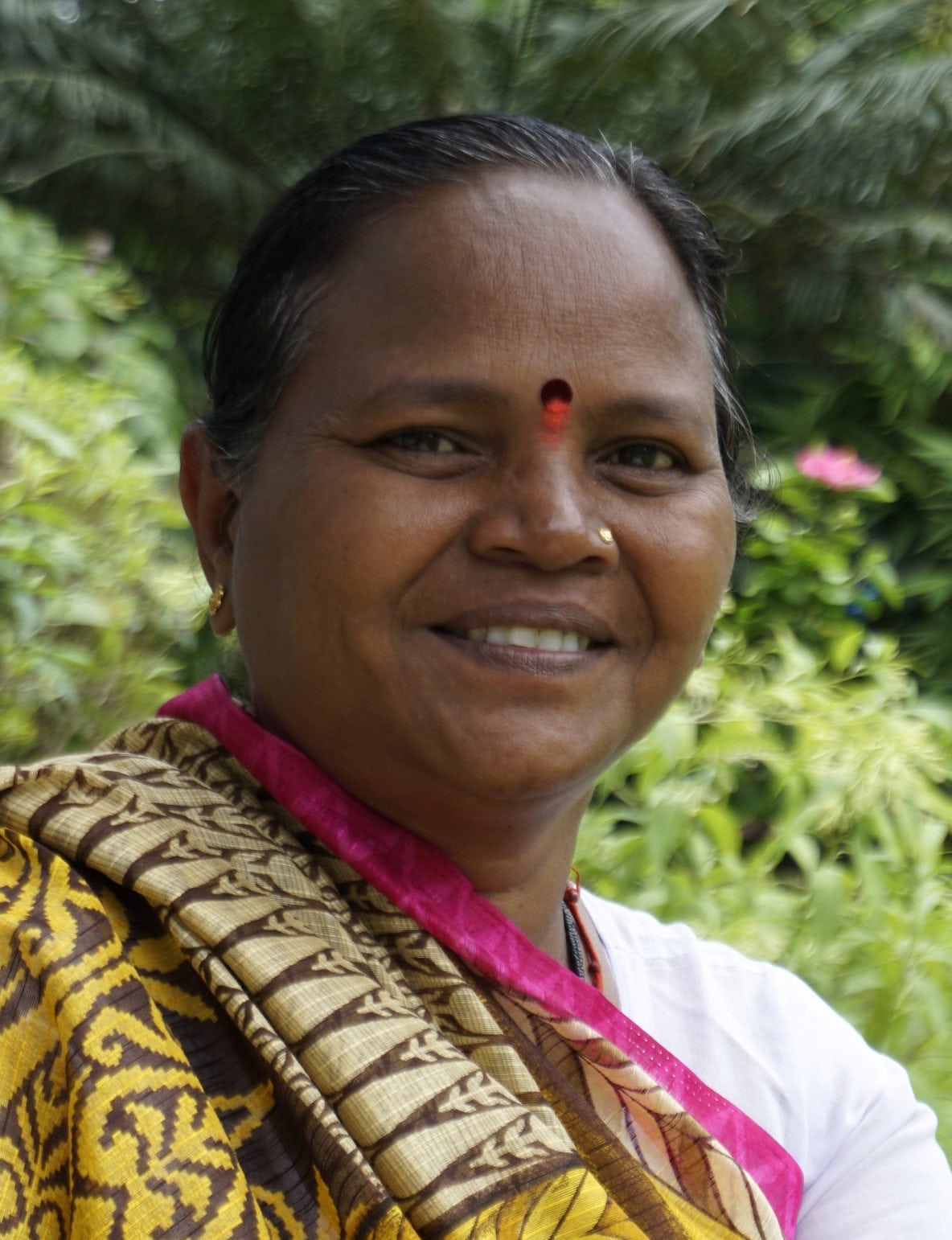 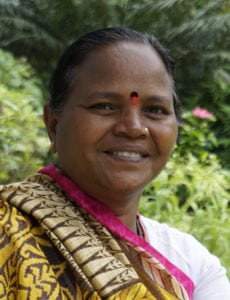 Since 1998 Kumaribai has worked with the tribal communities in her village as an advocate for equal rights for women. Her focus has been to create and work with women’s groups to promote savings and small businesses within the communities, linking them with government entities and increasing their access to bank loans. Through self-help groups and larger women’s federations, she has also promoted education for women to combat gender-based violence. She has worked with the block and district-level officers to advocate for better health access which has made the primary health care center in her village functional.

Kumaribai has been advocating for equal wages for equal work for men and women within her village and with the larger block assembly (87 villages) since 2000. Today, men and women receive equal pay for farm work in the area. She has also worked on increasing women’s participation in Gram Sabha and decision-making bodies.