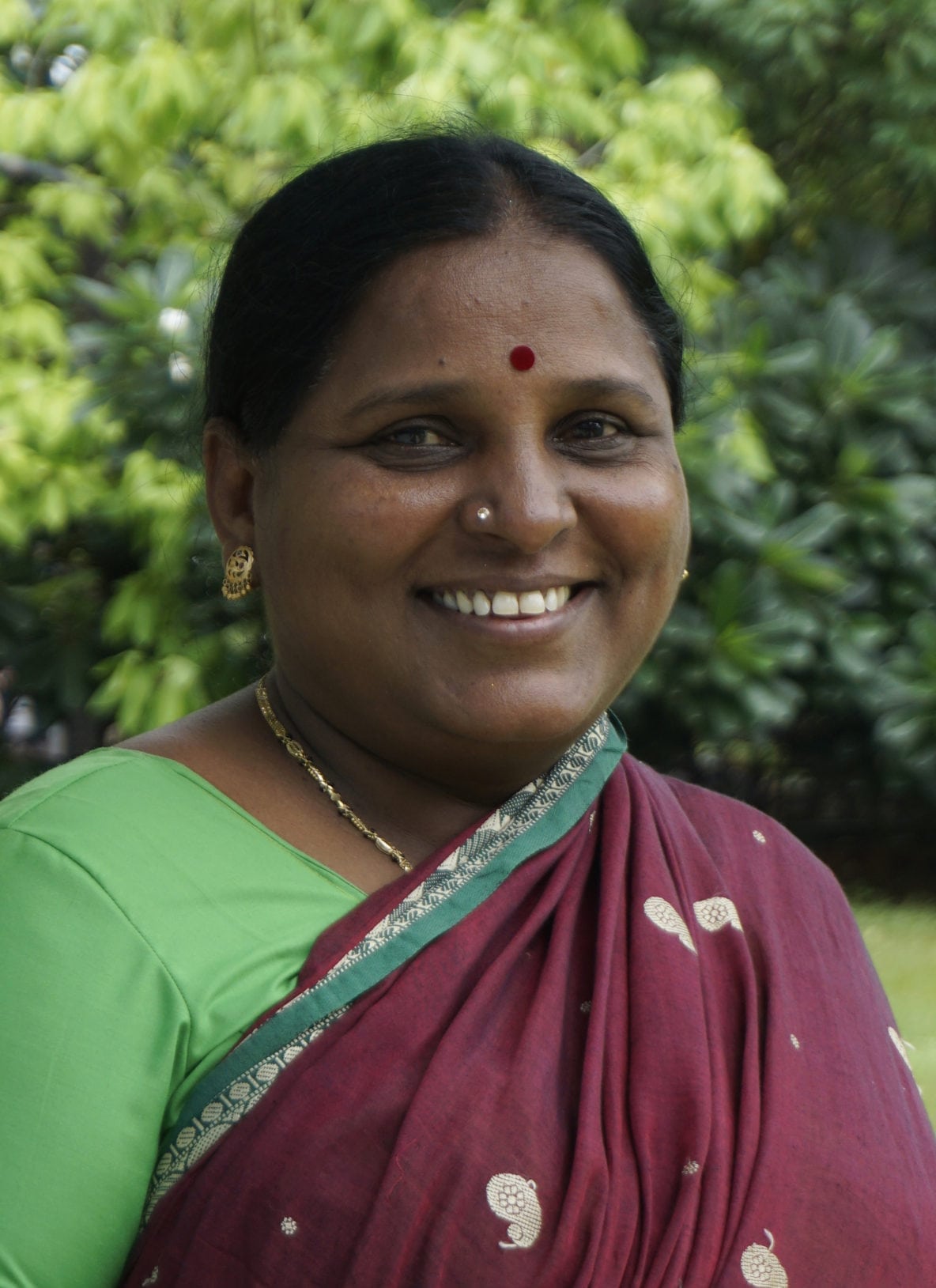 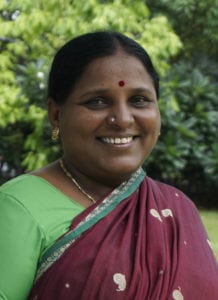 Kushaverta works with women’s self-help groups for loans and savings generation so that women can be economically independent. She has facilitated the creation of lower caste women’s groups and linked them with larger networks so that marginalized women can associate with other women, increase their bargaining power, and negotiate their rights.

Kushaverta’s organization partnered with the Paul Hamlin Foundation to do a large survey on early child marriage and the prevalence of violence in her community. She submitted the findings to the block and district level officials which led to the district government prioritizing her region and working on the issues of health of young girls and women. This has also strengthened the health access of the community as the Primary Healthcare Center is now functional. Based on the findings of this report, they also worked with the local police, the village chief, and the director of police at their block level to sensitize them on the issue of child marriage. Thanks, in part, to the work of Kushaverta in her area, the prevalence of child marriage has reduced.