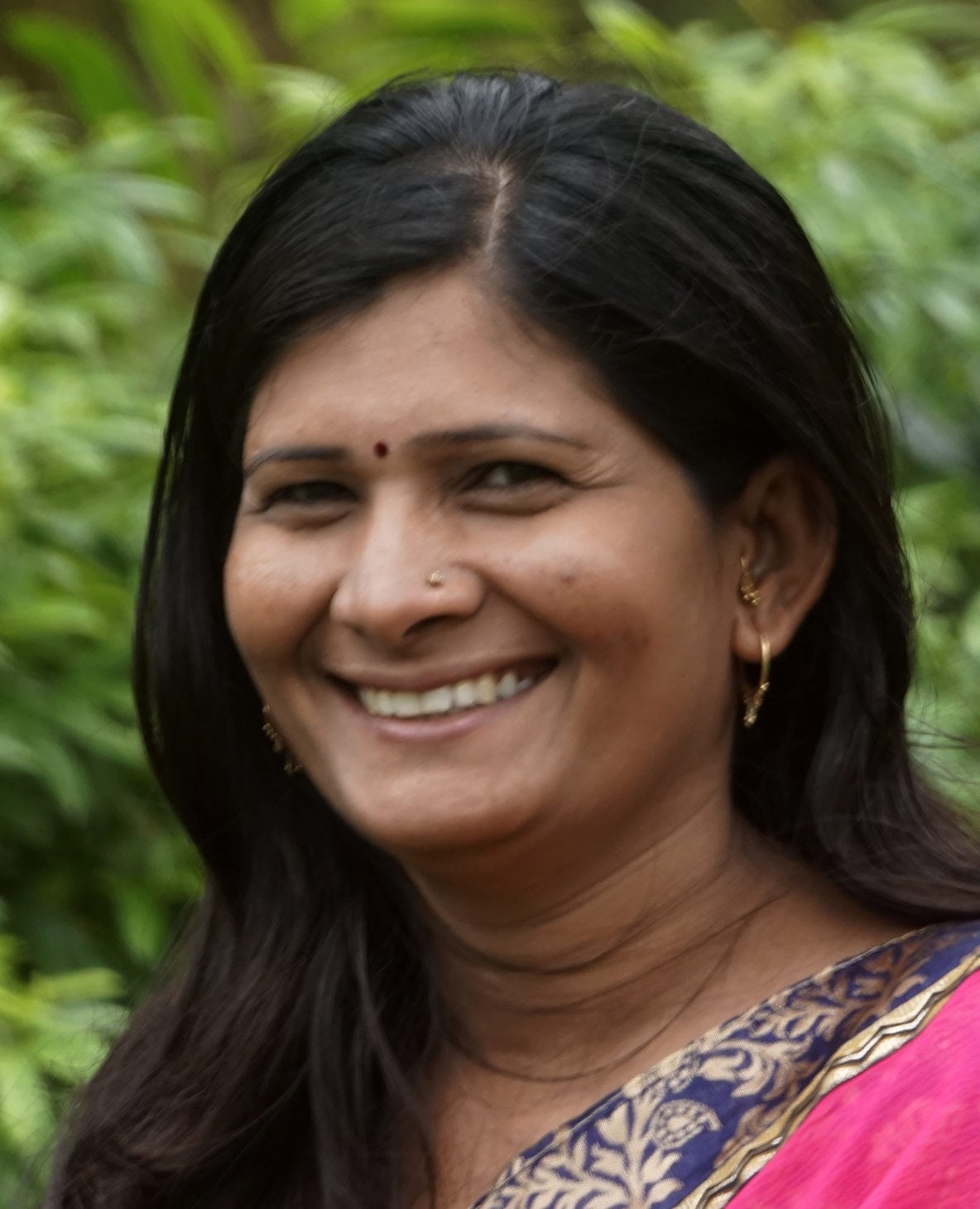 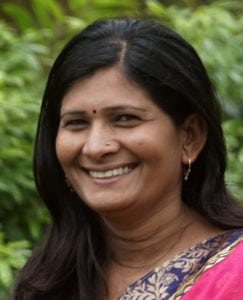 Mahananda has worked with women, men and children advocating for women’s rights in her community since 2008. For the past three years, she has been working with single (divorced/ separated/ widowed) women to facilitate their access to government schemes and for children to access education. To date, 150 individuals have access to government schemes as a result of her work.

Mahananda also works on the issues of gender sensitization in schools, male responsibility for sexual/reproductive health, early marriage, and gender-based violence. She has designed and implemented surveys and campaigns that have established the baseline to document various issues (such as access to livelihood, access to schemes and documents and prevalence of sexual violence) in the 100 villages she works in.