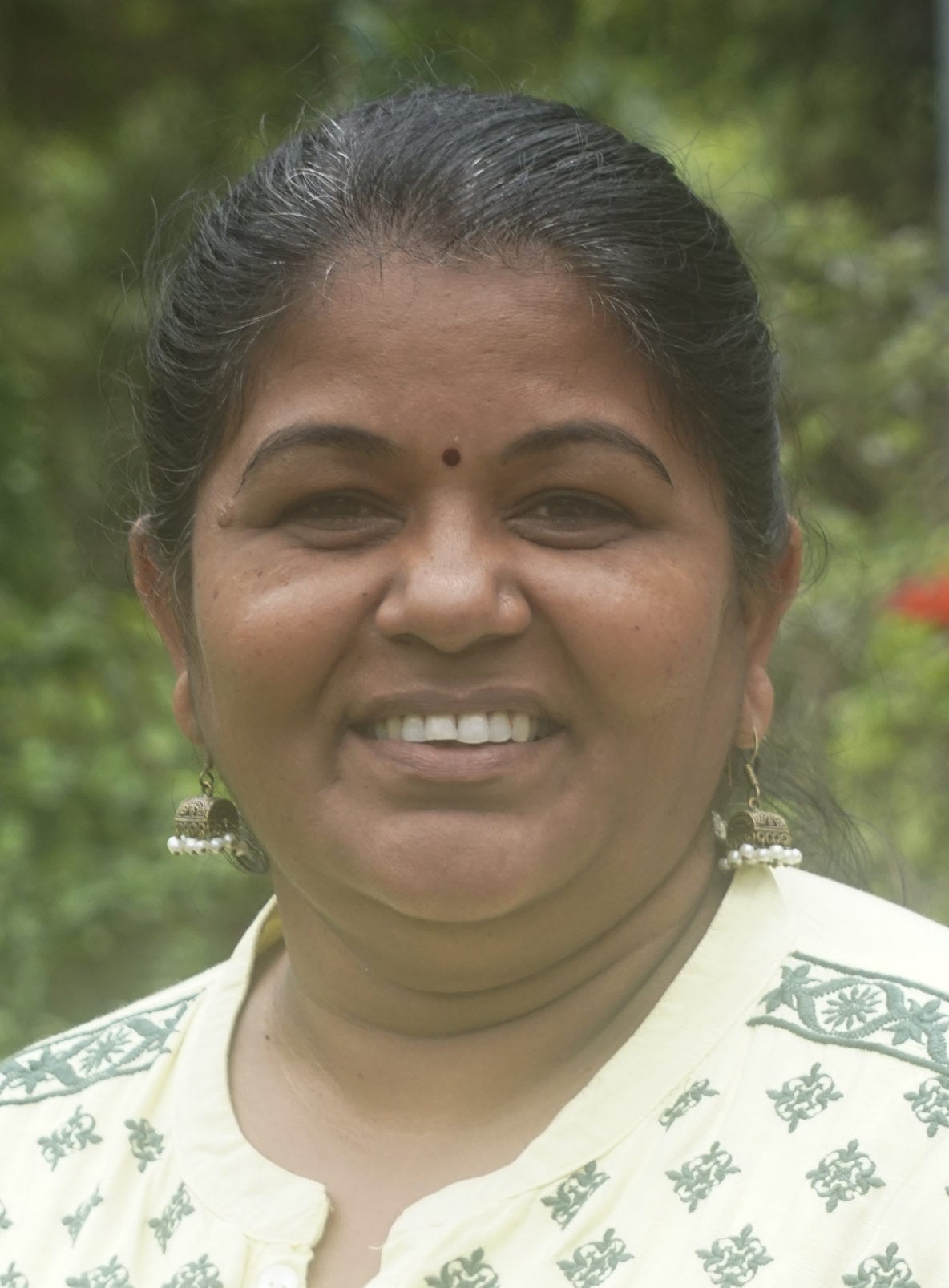 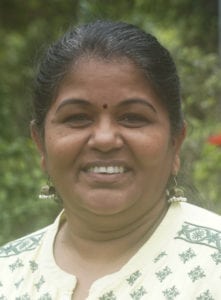 Manisha has been an activist since she earned her BA in human rights and has worked on farmers’ access to seeds and water rights, on sex workers rights, and in caste-based advocacy on issues of child marriage, education and land rights, and bonded labor. She has worked with Dalit women on organic farming models and land rights across 13 districts and also participated in state-level advocacy on the Forest Rights Act. She worked effectively with farmers to help them collect and document proof of their rights to farming and grazing land. She has a good understanding of the challenges of privatization and the power held by upper caste landholders. Manisha has been able to effectively advocate for property rights of farmers in graze lands in her region and facilitated conferences to bring decision makers and women farmers together. She was able to effectively follow up and ensure that people get their property rights.

Manisha was instrumental in forming Bachat Garh for Dalit and poor women to organize them and increase their leadership. Manisha worked in reproductive health and developed a network across the Marathwada region focused on providing safe abortions for women. She has worked with men, women, and children on gender equality and is a member of the Sexual Harassment at Workplace Committee at the district level. Her organization, Jagar Pratishthan, received the ‘Padmashri Karmaveer Dadasaheb Gaikwad’ award from the state government of Maharashtra in recognition of their work procuring land rights for Dalits. Manisha received the ‘Ahilyadwi Holkar’ award by the state government of Maharashtra in recognition of her work on women’s empowerment.