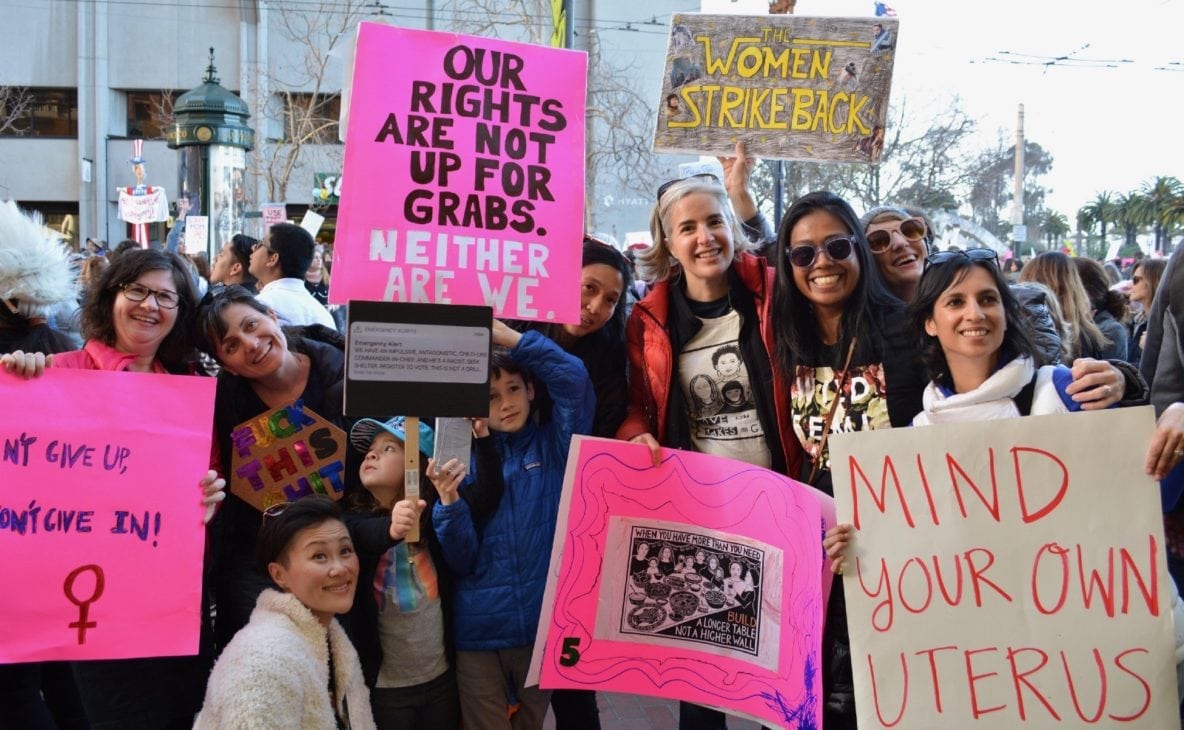 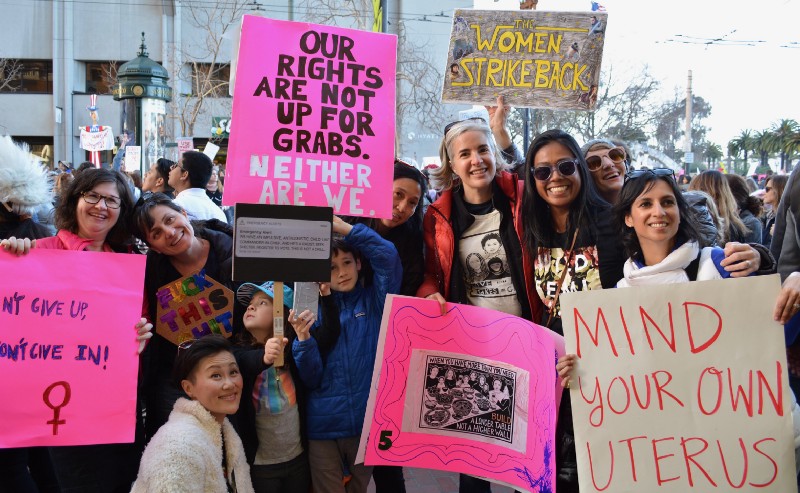 One of the things I’ve heard consistently from friends and colleagues since our 2016 election is how depressed everyone is. Almost daily, I hear about how fearful so many of us are for our lives, our children’s futures, and the planet. Many of us are doing whatever we can to forget, even for a moment, the anger and hatred that emanates from our inescapable news cycle, and the helplessness, rage, and frustration that pervade our own lives.

Some of my friends assume that I too am depressed, beaten down by the political assault on the people, communities, and issues that so many of us have spent our lives working to protect and advance.

Many of my colleagues imagine that the daily barrage — against truth, gender equality, racial justice, immigration, democracy, LGBTQIA rights, environmental conservation, women, refugees, science, public education, black people, equality, freedom of the press, healthcare, diversity, evidence, brown people, separation of church and state, the trans community, gun control, human rights, international diplomacy, global security, and decency, not to mention many of the fundamental principles this country is said to be built on — is devastating to me.

And sometimes it is.

There are days when I feel so disgusted by the unleashing of hatred, racism, misogyny, and bigotry that I am completely overwhelmed.

But most of the time, what I feel is hope.

I feel the hope that Michelle Obama talked about in her final speech as First Lady:

“The power of hope — the belief that something better is always possible if you’re willing to work for it and fight for it…. It is our fundamental belief in the power of hope that has allowed us to rise above the voices of doubt and division, of anger and fear that we have faced in our own lives and in the life of this country. Our hope that if we work hard enough and believe in ourselves, then we can be whatever we dream, regardless of the limitations that others may place on us.”

I feel the hope I see in the leaders who are part of Rise Up — girls and women who have been fighting for generations for equality, for justice, and for the basic right to live their lives and achieve their potential. These girls and women fight the toughest fights — to ensure that they and their children can live in safety, finish school, stay healthy, escape bone-breaking poverty, and overcome injustice.

Rise Up leaders fight every day — in ways big and small — to chip away at the systemic and institutionalized oppression that makes it so difficult to keep fighting, and to keep hoping. And despite obstacles far greater than many of us can even imagine, these girls and women — and their fights — are fueled by hope.

Hope is what I felt on January 20, 2018, when millions of people here in the U.S. and around the world got off the sidelines, jumped into the fight, and joined the Women’s March.

What I saw that day were thousands of people who had spent a year transforming their rage into action — writing letters to their representatives, educating themselves and their children, going to marches, reflecting on their own privilege and power, listening to people who don’t look like them, having hard conversations about race and class, meeting with their local elected leaders, mobilizing their communities, standing up, and raising their voices to speak out and demand better — in their homes, jobs, schools, mosques, synagogues, churches, neighborhoods, and communities.

What I saw at the Women’s March were people who now realize that they can and must take action and join the fight. Millions of us are investing our time, money, creativity, talent, and energy into mobilizing ourselves and our communities to make this country what we all know it can be.

And that, again, gives me hope.

Because the truth is that the fight for gender, racial, social, and economic justice is not a new fight.

The only thing new is that we now have a whole lot of more fighters.