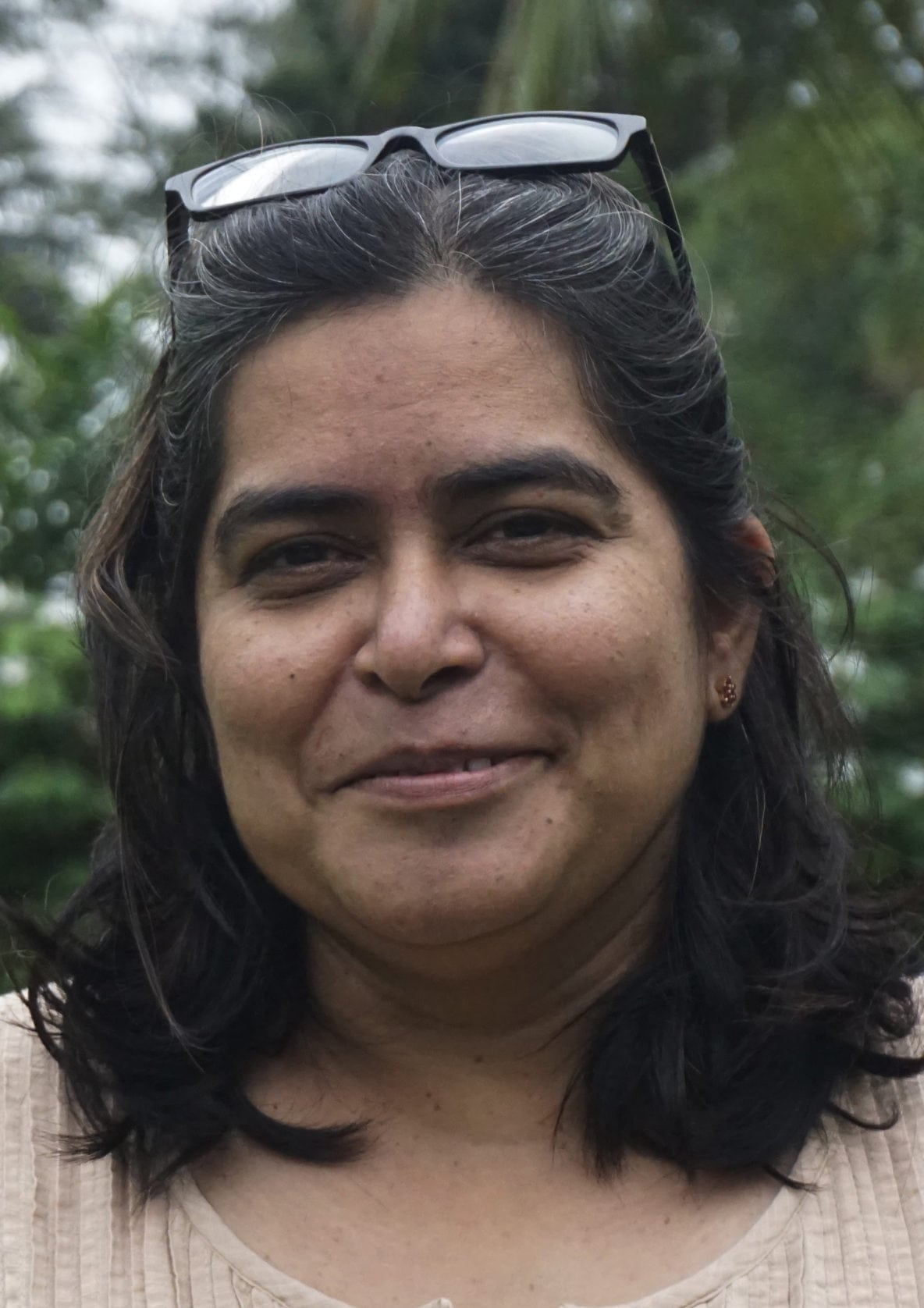 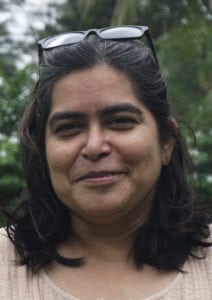 Sabah is a feminist activist whose interests are minority rights with a focus on women.  She follows this passion through her voluntary engagements. She co-founded Parcham, a group dedicated to breaking stereotypes based on religion, class, caste, gender and other markers of difference to create a society respectful of diversity. Parcham is best known for introducing the football initiative for adolescent girls in Muslim ghettos. She has been a member of the ‘Muslim Women’s Rights’ Network’, a group advocating the rights of Muslim women and Gender Just laws since 1999. As a member, Sabah was responsible for the formulation of the Progressive Nikahnama. She has edited a book of poems ‘bebaak qalam’ (Unrestrained Pen) a collection of poems in Urdu on the theme of identity.

She is a member of an autonomous feminist collective, Forum Against Oppression of Women. She is currently working as a Consultant to the Transforming M East Ward Project, an action research project of Tata Institute of Social Sciences (TISS) that seeks to create a model of inclusive urban development in M East Ward, the poorest municipal ward in Mumbai.  Sabah is member of the core group of the people’s campaign ‘Hamara Shehar Mumbai’ on the Development Plan of Mumbai 2014-2034. Prior to TISS, Sabah has worked for more than a decade with developmental organizations on issues of urban poverty and women’s rights. She has a postgraduate degree in Social Work from Tata Institute of Social Sciences.