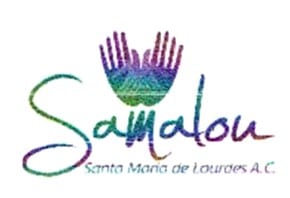 Project summary: Gender inequality in San Luis Potosí is a real social problem affecting women’s access to security, health, work and other basic elements for a decent life. There are little resources, legislation or public policies aimed at improving the lives of women. Decision makers and public officials are mostly men, and despite the efforts for ongoing training on gender awareness and equity, giving decision making power to women is limited by the patriarchal system that ensures men’s power. Santa María de Lourdes will work with local political and social influencers to directly advocate to reform Article 8 of the Organic Law of the Public Administration of the State. Currently, the article states that the State Governor should consider nominating women when he selects or removes his appointed Cabinet, Senior Officials, and other positions within the Executive Branch, but women continue to be underrepresented in these legal bodies. This project aims to modify the article so that it is mandatory for the State to have a Cabinet and Executive Branch composed of half women and half men. With women equally sharing decision-making spaces with men, women’s leadership and political participation will increase, women’s perspectives will be taken into account in political and funding decisions, and ultimately San Luis Potosí will become a more equitable state.