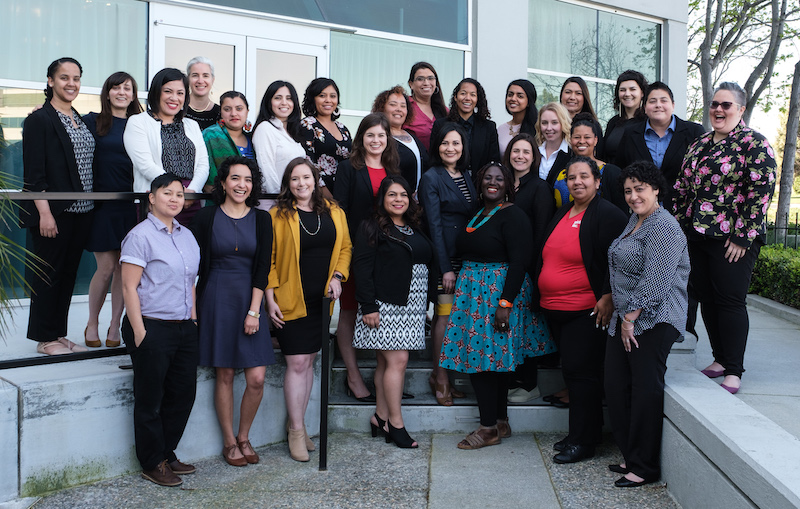 What’s the first thing that comes to mind when you think about northern California? For some, it’s the rolling hills and vineyards of the Napa wine country, Silicon Valley’s tech industry, and the natural wonders of the Monterey Bay. For others, it’s the Bay Area’s increasing rates of homelessness, gentrification, and income inequality. 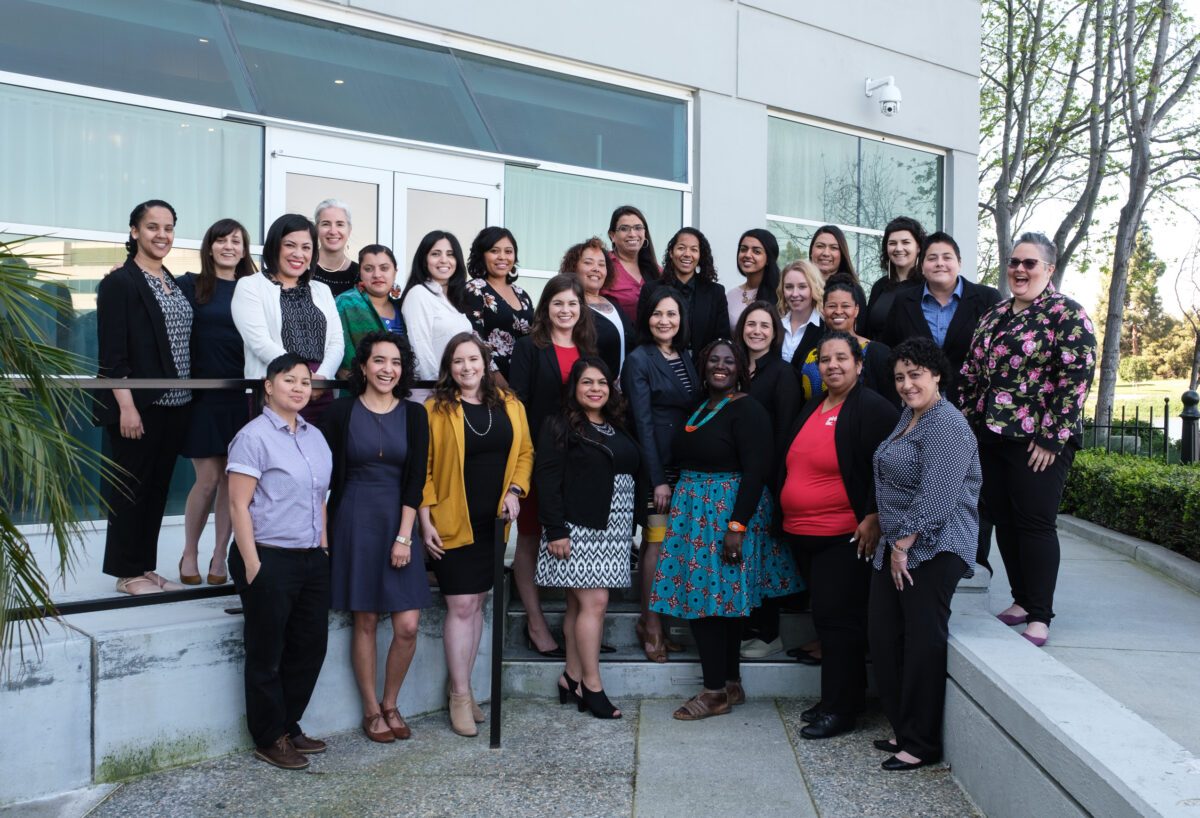 San Francisco ranked third for the largest number of billionaires of any city in the world, and at the same time has the third-largest homeless population of any city in the United States. And while the Bay Area is often in the news, California’s nearby Central Valley is largely invisible and often ignored. Only three hours east of San Francisco, neighboring Fresno has the second-highest rate of extreme poverty of any city in the country. The Central Valley is also struggling with violence, poor access to education, limited economic opportunities, human trafficking, and health inequities, but with very limited resources to address these problems.

At Rise Up, we’re learning first-hand about these realities right here in our own backyard. We recently launched Rise Up’s first ever California Initiative to improve the lives of girls and women in the Central Valley and Bay Area. Rise Up is investing in 20 California leaders who are tackling some of our state’s and our country’s toughest problems — advocating for incarcerated women and their families in Sacramento, standing up against human trafficking in Frenso, ensuring justice for trans women in Salinas and Oakland, fighting for girls’ education and empowerment in Modesto, and enabling homeless youth to get the support they need in San Francisco.

These 20 leaders just graduated from Rise Up’s Leadership and Advocacy Accelerator, where they developed strategies to create large scale change in their communities and across the state. And these California leaders and their strategies have more in common with Rise Up leaders around the world than you may expect. Sharing the vision of Marcela, a Rise Up leader from Mexico, Rise Up’s California leaders are advocating for criminal justice reform for women and their families in the prison system. And similar to Rise Up Youth Champion Shubham from India, Rise Up’s California leaders are standing up for the rights of LGBTQ+ youth.

Above all, these Rise Up leaders in California and around the world share a deep drive to create meaningful and lasting change. Leveraging our award-winning model, Rise Up will invest in the most promising strategies to create sustainable change with and for girls, women, and their allies. Stay tuned to learn more about our newest cohort of leaders and their visions for change in California.