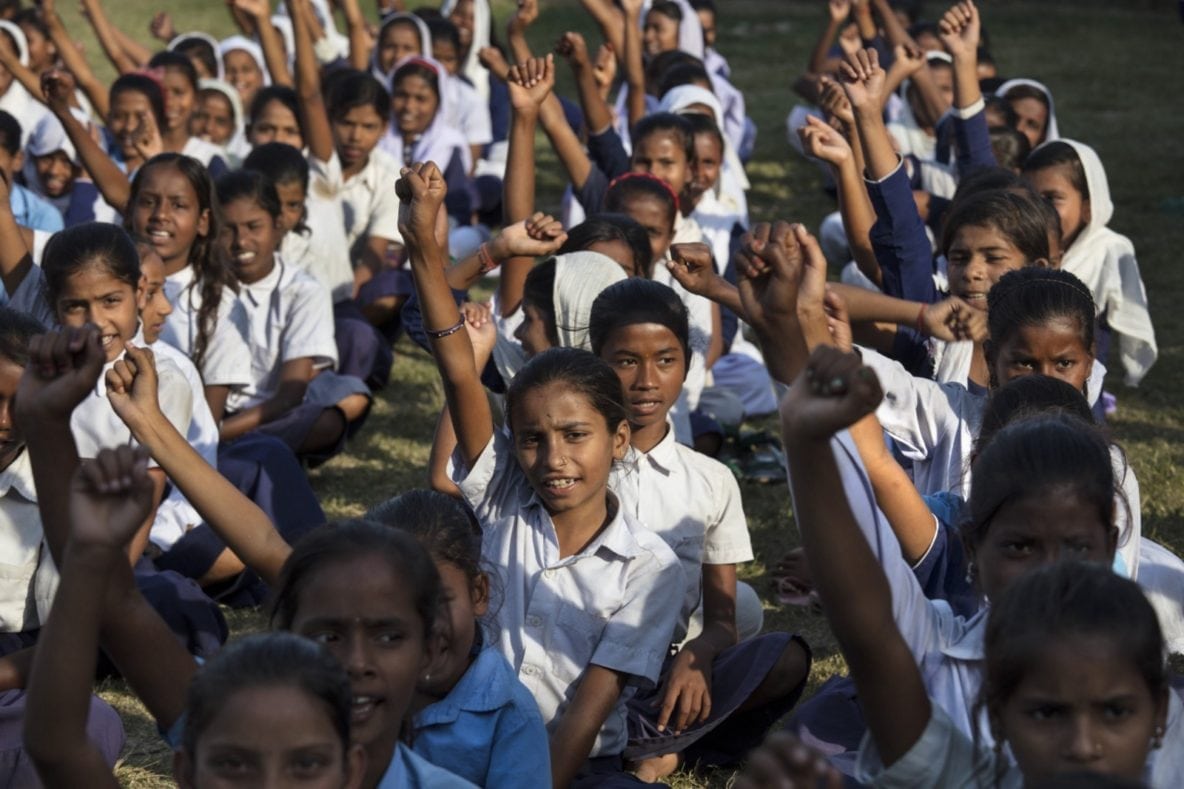 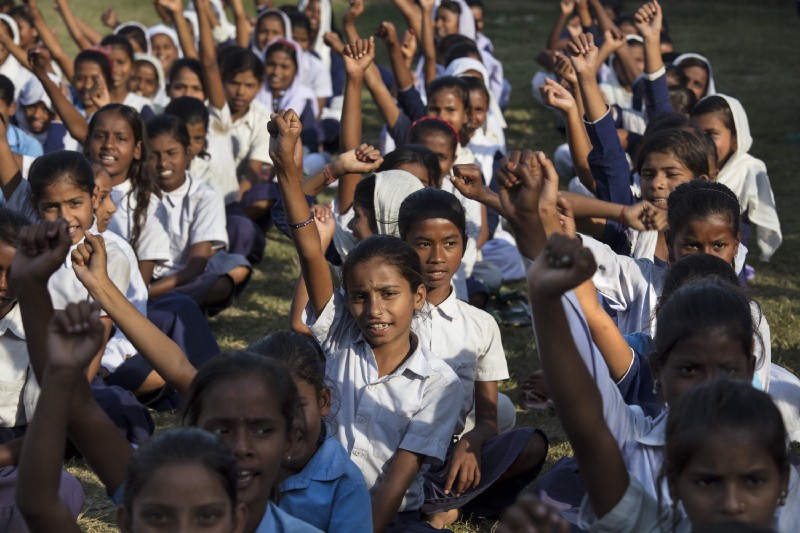 Women’s History Month is an opportunity to reflect on how far we’ve come, and the path forward. For far too long, women’s history has been the history of Western white women of privilege, ignoring the struggles of brown, black, and poor women and erasing their leadership in women’s movements. As I think about the past year, I am struck by the growing recognition of intersectional, intergenerational, and transnational women’s movements, and our struggle to share power authentically and inclusively. As women’s movements face up to the past and chart the course for the future, I see more girls, youth, and young women taking the lead. No longer just the inheritors of women’s history, girls are becoming the agents and authors of women’s history, playing increasingly central roles in the fight for social, gender, and racial justice.

Girls and young women are no longer content to hover at the margins of history, and are taking their rightful place at the center of social justice movements. Unlike previous generations where too often girls were forced to sit back and wait for their turn to lead, young women are standing up, raising their voices, and driving exponential change.

Together, our responsibility is to create more inclusive, equitable, and intergenerational movements that recognize and amplify the power of girls as agents of change. That starts by creating spaces for listening to and learning from, girls and young women. Not tomorrow, next month, or in the coming years — but today.